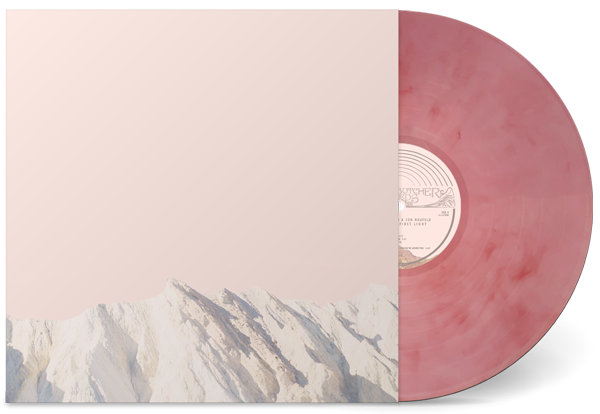 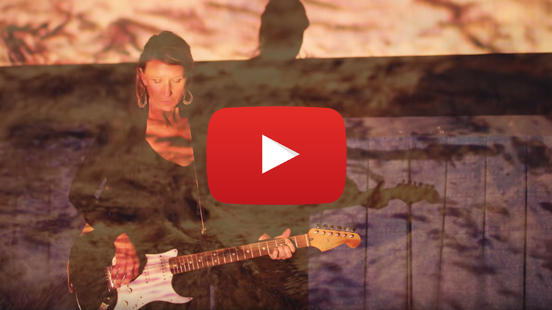 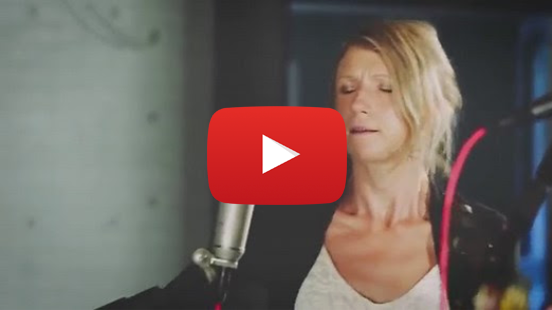 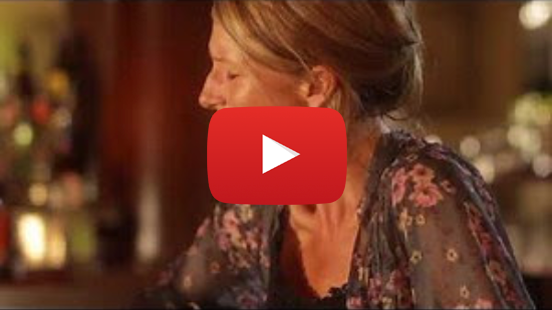 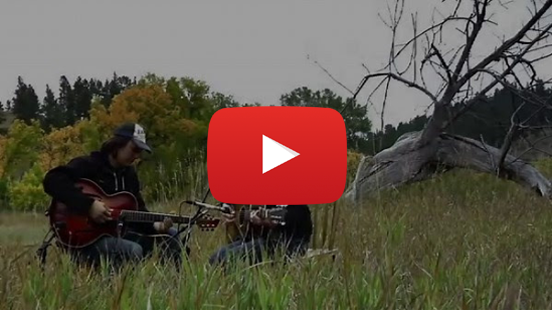 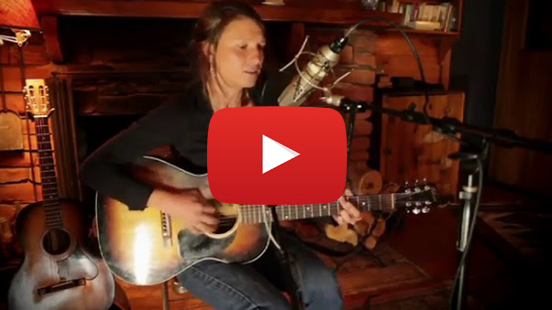 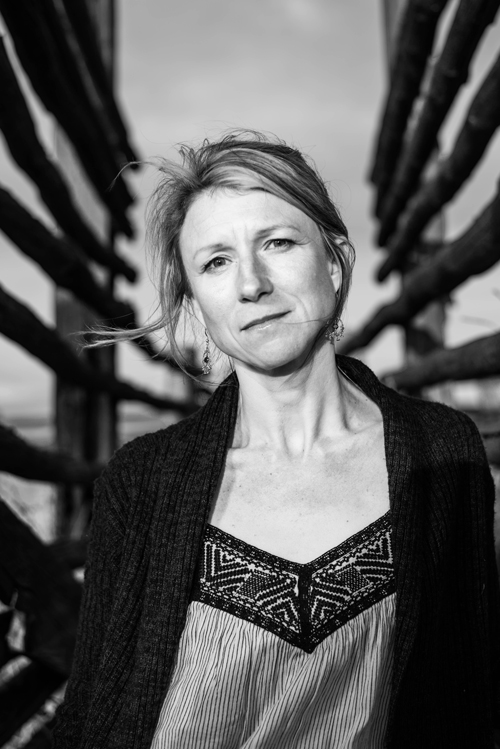 In the opening moments of Martha Scanlan’s fourth recording, The River And The Light, there is this pause right before the music kicks in; it occurs like the deep breath in right before a sigh, or the brush of sand against the bottom of a boat being gently pushed into the current.

What follows is a journey, and in this day and age of Spotify and playlists it is rare to find a recording coImpelling enough to be so taken into such a journey. There is a sense of aliveness and wonder throughout each song and throughout the album, this sense of anticipation of what awaits around the next bend.

“The boat metaphor is interesting, because for both Jon and I these songs have occurred like rivers, like these currents winding in and out and around each other.”

The current one is swept into on the opening track Brother Was Dying is pulsing with rich electric guitar tones, somehow lush and spare all at once, the tension of so many opposites- hope and despair, intimacy and inclusion, birth and death, weaving seamlessly in and out of each other in one winding pulsing groove.

It was the first take of a song Martha had just finished writing moments before.

“I think it was the only take,” she laughs.

This is not unusual for them.

Anyone familiar with Martha Scanlan and Jon Neufeld’s unique alchemy on stage will not be surprised by the sense of being taken into the moment- their shows are in and of themselves a journey of improvisation; the way Jon Neufeld’s brilliant innovative guitar playing weaves effortlessly around Martha’s timeless songwriting is simply magical.

They met playing together at Portland’s Indie-Roots festival Pickathon in 2010, shortly before recording Tongue River Stories, a beautifully stark album of field recordings captured on film at the 120 year old family ranch where Martha was living and working in a remote corner of south east Montana (The Meadow on YouTube is a stunning introduction).

This exploration of place and belonging has been a long running theme, but really came into focus while being immersed in old time music in East Tennessee.

“The interwoven relationship between music and landscape, people and stories really impacted me, just this profound sense of belonging. I started writing songs there, songs about my own landscapes back home in Montana. I missed them.”

After touring with the innovative old time string band Reeltime Travelers, those songs evolved into her debut solo album The West Was Burning. Recorded at Levon Helm’s barn in Woodstock, New York with Dirk Powell and Levon and Amy Helm, it was heralded as an instant classic, one of those rare albums that defies genre and generation.

Touring the country and Europe solo, with North Carolina’s Stuart Brothers and in other various configurations eventually led to the collaboration with Jon Neufeld.

After Tongue River Stories came The Shape Of Things Gone Missing, The Shape Of Things To Come, recorded in Portland with members of Black Prairie and The Decemberists. A featured album by World Café’s David Dye and No Depression’s Amos Perrine, the biggest criticism was that it was hard to find. Sometimes she’s hard to find, preferring to spend more time off the grid than on it.

“I’m kind of wired for quiet places,” she admits.

While currents of deep Appalachian mountain valleys and vast Montana landscapes wind through Martha’s songs it’s really the accessibility and intimacy that defines them, and how they seem to find their way into soundtracks by TBone Burnett, pages of celebrated American novelists like Rick Bass and Joyce Carol Oates, shared mixes by Emmy Lou Harris, covers by roots musicians from Sarah Jarosz to Andrew Marlin to Solas, quiet song circles and camp fires.

Dirk Powell writes, “Martha feels the natural world, including that of human relations, to such an extent that the stories transcend themselves.”

In the opening track “Brother Was Dying” she sings,

heat of the horse, the animal beneath me

you were young and you were with me.
‍

You don’t need to know what it’s like to run wide open on a horse in the West to have that last line catch in your throat.‍

The River And The Light is full of such moments of profound intimacy and belonging, and may be some of her finest writing yet.
The addition of haunting old time fiddles and Cajun accordion of celebrated roots musician Dirk Powell and Black Prairie’s Annalisa Tornfelt seem to invoke something ancient, something deep in the American psyche in songs that are already layered with the complexity of belonging; this is not only a journey of the soul but a journey of the times we are living in.

Jon Neufeld’s production on this album, his ability to add layers and depth while maintaining the vulnerability of everything happening in the moment, is masterful.

The way different sonic and lyrical elements rise to the surface and catch light with each listening lends an almost addictive quality- but addictive isn’t the right word; something about the wonder and sense of discovery feels essential. Something essential to our being is awakened on this journey. When the last beckoning twisted fiddle lines fade into the distance closing out the album on “Revival”, there is a moment of silence, stasis, before the deep breath in, and you find yourself pushing off into the current once more.

The River And The Light is due out October 2018 on Rock Ridge Music,Available on vinyl through Jealous Butcher Records.